“Dangerous driver” has licence saved against all odds 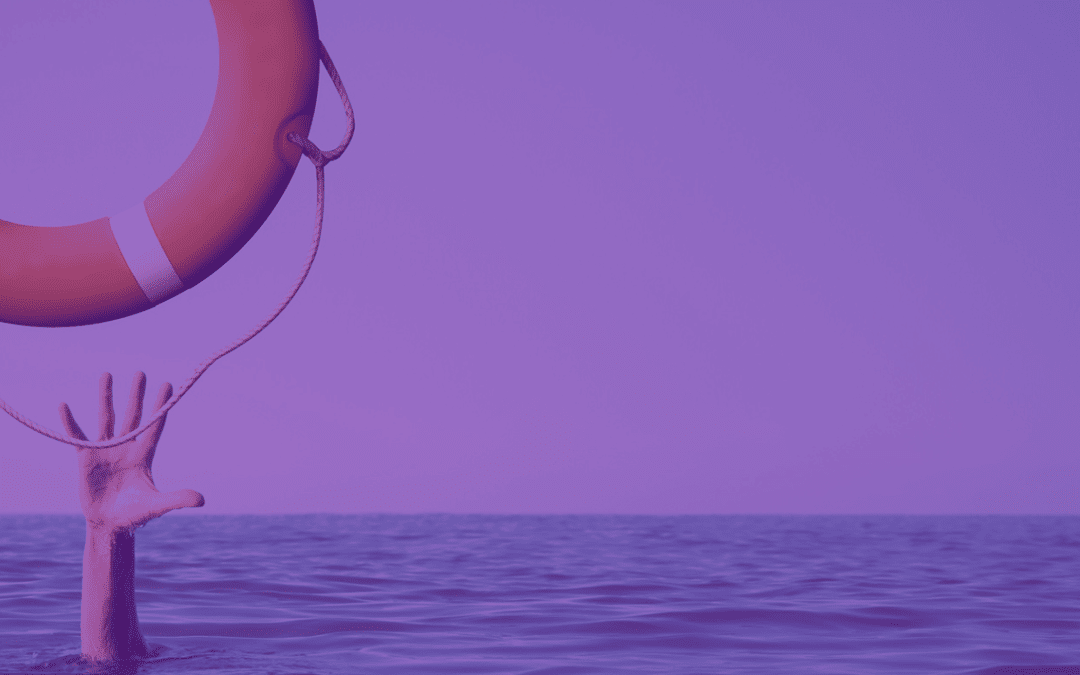 Our solicitor Alastair Gray was recently involved in a dangerous driving prosecution that seemed almost impossible to overcome. Despite repeated offers to plead guilty to the lesser charge of careless driving on behalf of our client the Procurator Fiscal refused to accept such a plea. There was no option but to proceed to trial as our client faced a mandatory minimum disqualification from driving of 12 months coupled with the requirement to resit the extended test of competency to drive. Our client could not afford conviction for dangerous driving as he would likely lose his employment and be unable to drive various members of his family who relied upon him.

When we received the disclosure statements the prosecution case seemed robust. Police had used a UNIPAR speed gun  to measure the speed of our client’s vehicle at 62mph in a 30mph limit. Weather conditions had been poor with heavy rain and standing water. In addition to this the road in question was in a built up area with a swing park at the side of the road and a car park with other vehicles coming and going. The police had refused to issue a speeding ticket because of the high speed and had sent a report straight to the Procurator Fiscal. Our client wished to challenge the accuracy of the speed gun as the crux of the charge was the excessive speed that was recorded. Our client accepted speeding but did not accept that the speed recorded was accurate.

On the face of it the case was difficult to overcome. We used our in depth knowledge of road traffic case law to full effect. It was argued on behalf of our client that the reading from the UNIPAR device should be held to be inadmissible as the evidence could not show that the device was accurate. Following extensive submissions on that issue the Sheriff agreed with Mr. Gray and deleted the speed from the charge. The battle was still not won however. In a dangerous driving charge it has long been the view of the courts that proof of precise speed is not necessary. Even with the speed reading excluded the prosecutor could still continue the case on the basis of the evidence from police officers about the view they formed of the speed of the vehicle when they laid eyes upon it before using the speed gun. However given the impact of our Mr. Gray’s earlier submissions the procurator fiscal opted to accept defeat and offer a reduced plea to careless driving. This plea had been offered from an early stage in proceedings and, having heard from Mr. Gray in mitigation, the Sheriff imposed only 5 penalty points and a modest fine. Our client had gone from facing near certain disqualification to keeping his licence. Needless to say our client was ecstatic.